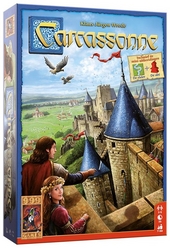 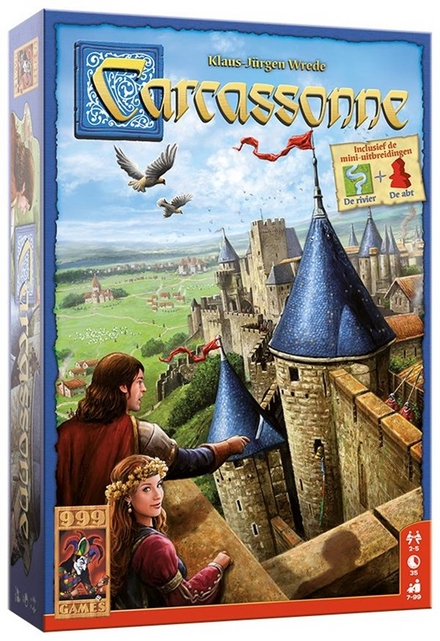 Klaus-Jürgen Wrede (born 1963 in Meschede, North Rhine-Westphalia) is a German board game creator, the creator of the best-selling Carcassonne and Downfall of Pompeii.

Born to music-teacher parents in Meschede, Germany, Wrede grew up in the town of Arnsberg, Germany. He attended college in Cologne, learning music and theology.

While on a vacation Wrede created Carcassonne which was published in 2000 by Hans im Glück in German and Rio Grande Games in English. Carcassonne has become one of the most popular games at BoardGameGeek; as of 2014, of the thousands of games on the website, only The Settlers of Catan has more user ratings.

Work of Klaus-Jürgen Wrede in the library 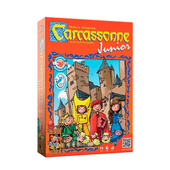